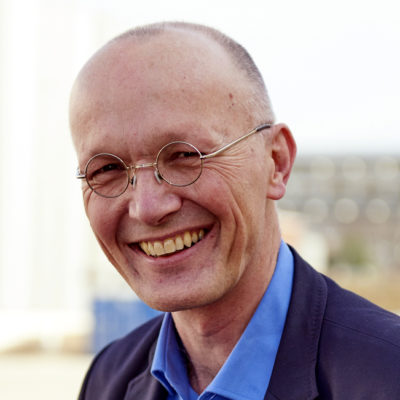 Driver shortage or is the driver boom coming?

In 2016, the consulting firm PricewaterhouseCoopers (PWC) predicted an end to the driver shortage by 2030 and based this assumption on the widespread use of autonomous driving by then. PWC assumed that hardly any drivers would be needed in the future. Four years later, it is clear: the need for drivers will hardly decrease even with autonomous driving. Nevertheless, the new technology could help to eliminate the driver shortage in the long term.

Like certain viruses, the driver shortage knows no national borders and has long since become an international problem – especially within Europe. As recently as March, the International Road Transport Union (IRU) sounded the alarm. The world association of the road transport industry predicted that the already large driver shortage would climb steeply from 23 to 36 percent in 2020. This means that 36 per cent of all jobs in this sector will not be filled. The basis is an own survey among small and medium-sized transport companies in ten European countries.

As solutions, the association recommends better working conditions with regard to waiting times and washrooms, more parking spaces as well as a Europe-wide uniform lowering of the minimum age for professional drivers. The last suggestion could have a particularly quick effect, because it would increase the pool of potential applicants in one fell swoop. But in order to inspire young people to become truckers, they must also be given secure prospects for the future. The discussions about autonomous driving seem counterproductive at this point. No one wants to build their life on a profession that will supposedly no longer exist in a few years.

The fears that drivers will soon become superfluous are completely unfounded. Aviation offers the best example here: there, the autopilot has not replaced humans. Pilot and co-pilot will continue to be part of every crew in the future, and the same applies to lorries. After all, the driver has several tasks that go far beyond the actual driving: He accompanies the goods entrusted to him and is responsible for handing them over to the recipient as well as for transport and load securing. In addition, as the direct contact person for the customer, the driver is the company’s business card and thus an important image factor. Autonomous driving – if it comes – does not pose a threat to the profession of the driver. 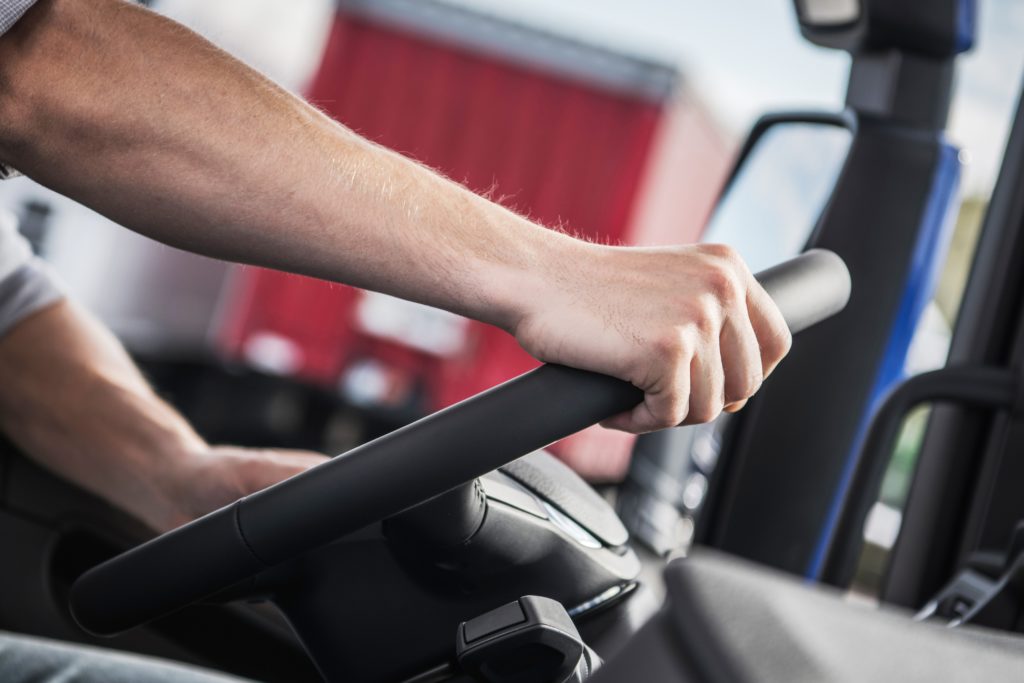 The Corona crisis could also ultimately contribute to more young men and women becoming interested in the profession of driver again. After all, transporting goods is one of the system-relevant activities that are absolutely indispensable for the economy. Professional drivers are among those who currently receive great thanks and recognition from society. And last but not least, this target group does not have to fear social decline – their jobs are secure and short-time work is the exception here. Such values are once again high on the agenda of young people, which was not the case until December 2019. The citizens born and raised in Germany in the 1990s have so far been spoiled by the long-standing upswing, a plentiful supply of apprenticeships, a shortage of skilled workers and job guarantees. The coming economic crisis will turn this world of experience upside down.

As a probably secure job, the popularity of the driving profession could therefore increase significantly. In addition, the job description will change greatly and place higher demands on technological competence. In the future, for example, there will no longer be printed accompanying documents. These will be replaced in all sectors by digital solutions that have to be operated by the driver. Electronic delivery notes, status messages, delivery receipts on the display of the handheld or the recording of collection orders directly at the customer’s premises will become standard.

In addition, driver assistance systems will become more and more prevalent in HGVs, which will once again change the tasks and create new opportunities: Drivers will take on the role of technology-supported logistics managers, making the profession attractive to tech-savvy millennials. Driving will become a secondary matter, while the truck will move fully automatically over long stretches of road. During these phases, the driver will have time for other activities. They could take over dispatching or customer service tasks and be supported by the transport management system. Therefore, they become an integrated part of the digital delivery process not only during loading and unloading, but throughout the entire tour. 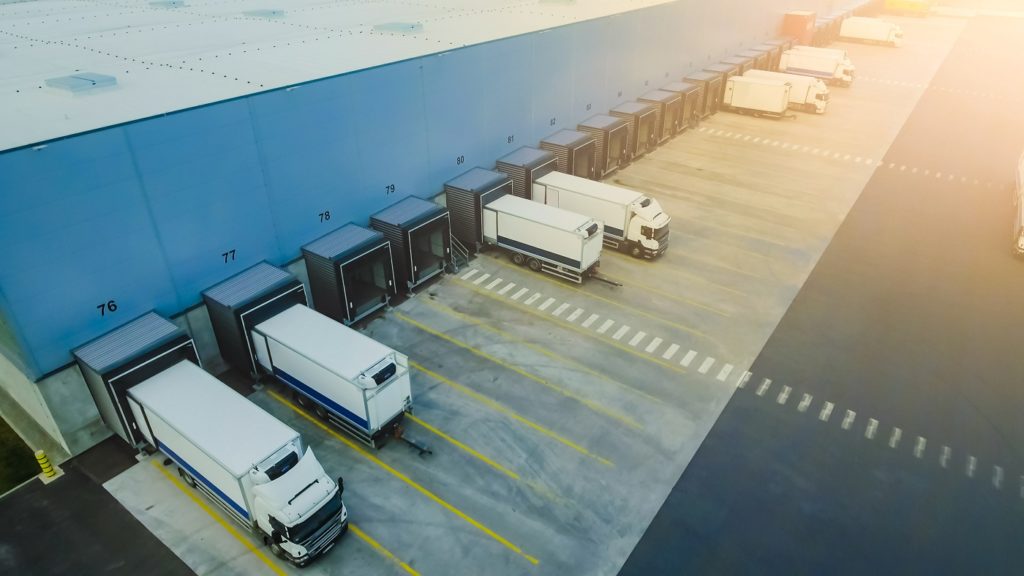 4 reasons why the driver shortage could soon be overcome:

The driver shortage can be solved in the medium term, because the profession will gain in popularity and image due to technological, economic and social factors. As a secure job with high system relevance and demanding additional tasks, it could even experience a boom within the next five years.